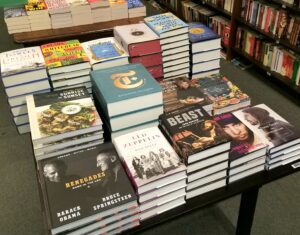 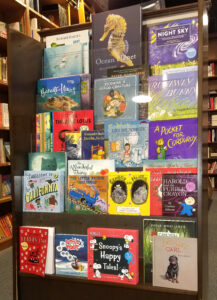 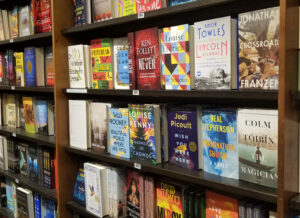 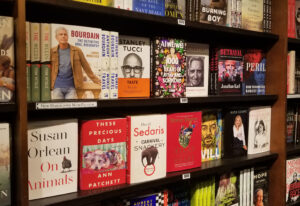 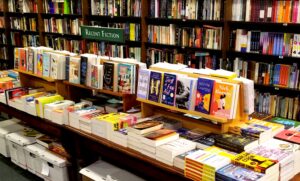 A new book from Jodi Picoult. We have signed copies. 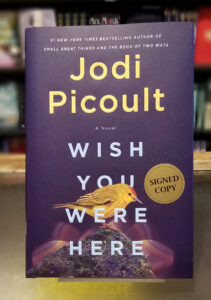 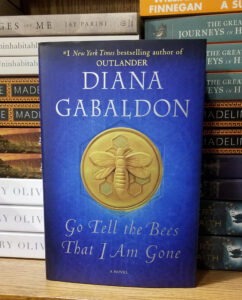 The Lyrics celebrates the creative life and the musical genius of Paul McCartney through 154 of his most meaningful songs. 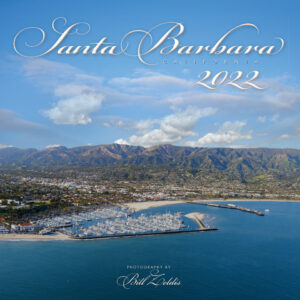 A Year of Connecting Through Film 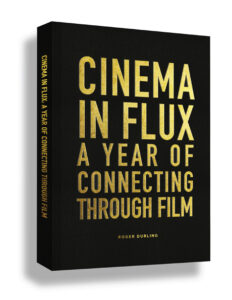 During Covid, Santa Barbara Film Festival Director Roger Durling recommended films to the community of followers of the legendary festival. The result is Cinema in Flux: A Year of Connection through Film. Over 100 of his reviews are featured in this anthology. 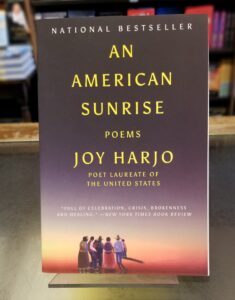