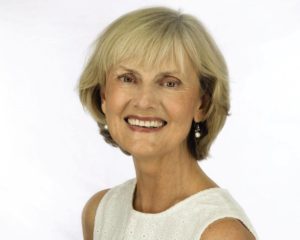 Jaqueline Winspear will be discussing, and signing, her new book To Die But Once, the fourteenth book in her acclaimed Maisie Dobbs series.

“During the months following Britain’s declaration of war on Germany, Maisie Dobbs investigates the disappearance of a young apprentice working on a hush-hush government contract. As news of the plight of thousands of soldiers stranded on the beaches of France is gradually revealed to the general public, and the threat of invasion rises, another young man beloved by Maisie makes a terrible decision that will change his life forever.”